A selection of exhibitions and other projects from 2007 onwards 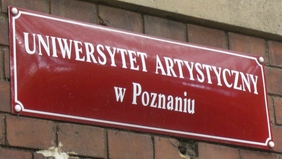 The two StringThing instruments looking out at the courtyard in Poznań. 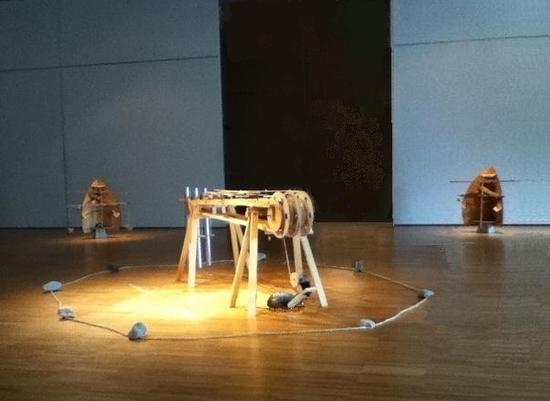 The Thinking Machine in Gifu, Japan, with two of Masahiro's Matarisama Dolls. 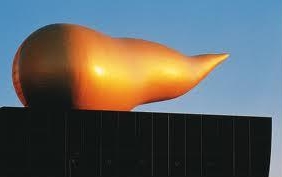 The Flamme d'Or on the roof of

Both concerts in Japan sold out - here is an online report.

to start of home page